The popular belief that religion is the cause of the world’s bloodiest conflicts is central to our modern conviction that faith and politics should never mix. But the messy history of their separation suggests it was never so simple. – Karen Armstrong

Week 1. Introduction to the Course: Approaching our Topic with Suspicion and Sympathy

Week 2. What is Religion? What is Violence?

Week 3. Is Religion Violent? (For and Against the Category of “Religious Violence”)

Week 4. Is Religion Violent? (For and Against the Category of “Religious Violence”)

Week 5. What are the Origins of Violence? (Secular and Religious Responses)

Week 7. Against the Question: Is Religion Violent? A Social-Philosophical Approach

Week 12. Case Studies in Religion and Violence #5. Violence Against Women 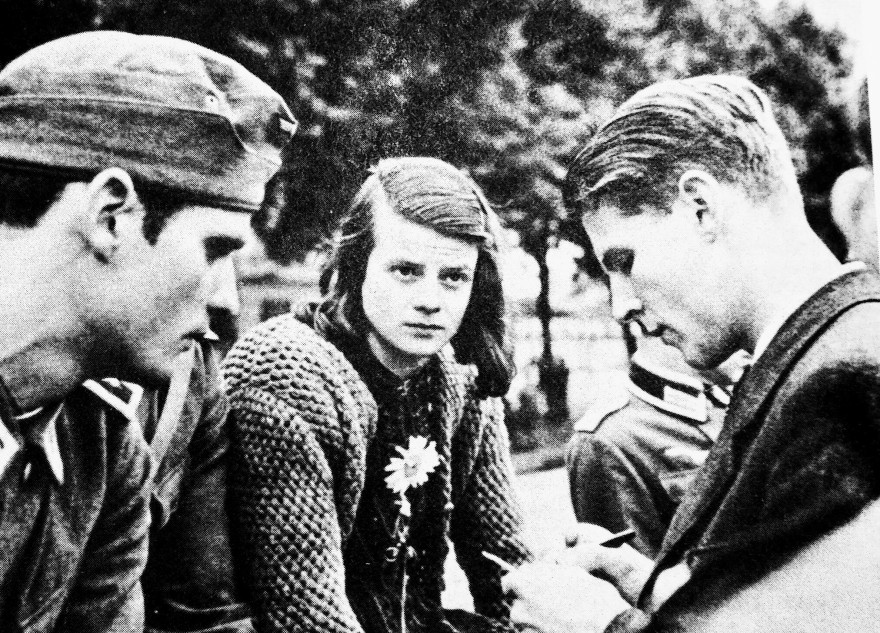 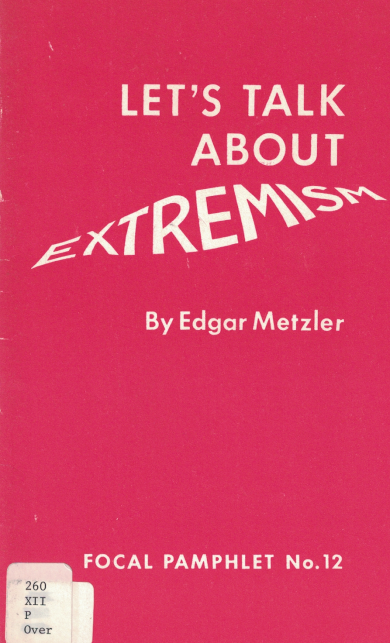 “Secular Mennonites and the Violence of Pacifism” (2020) 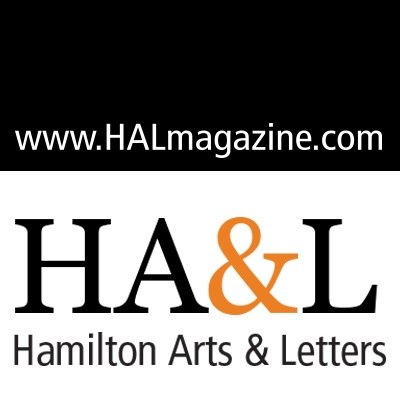 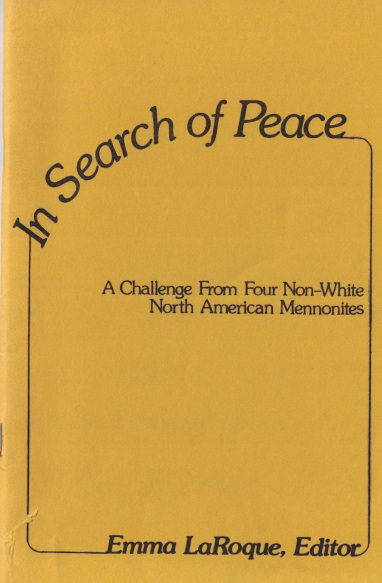 “The Philosophical Legacy of Robert Friedmann” (2020) 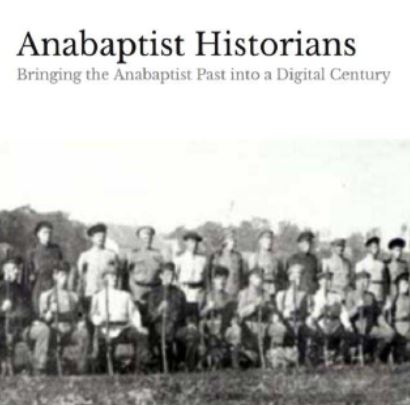 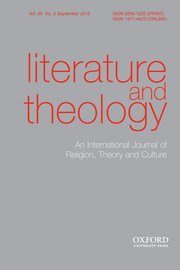 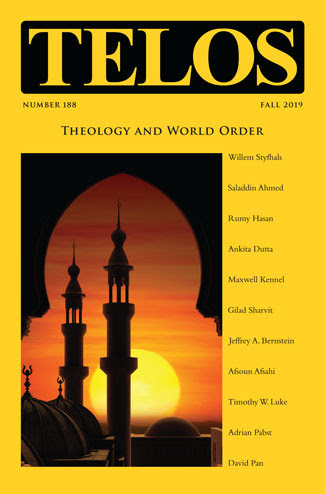 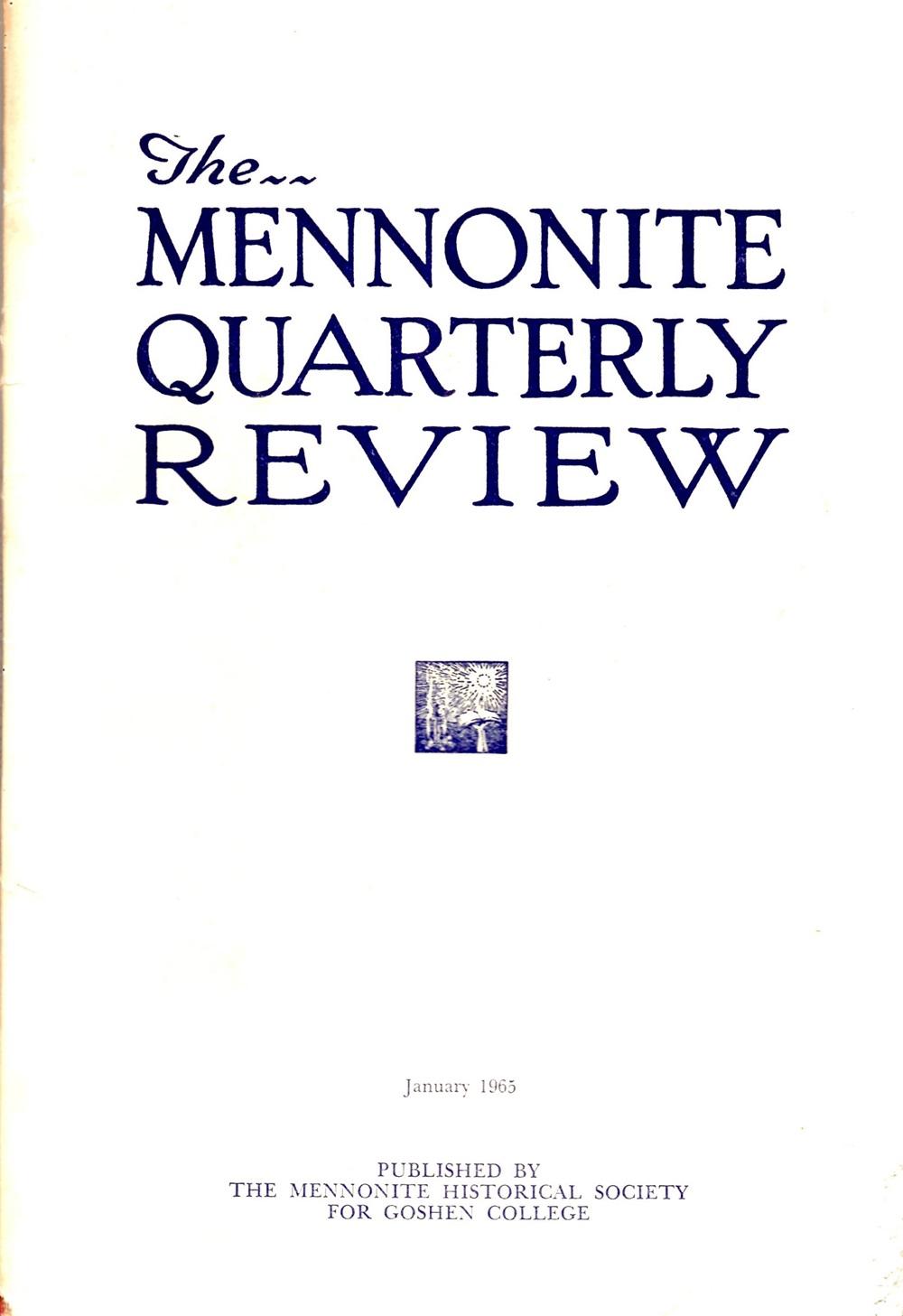 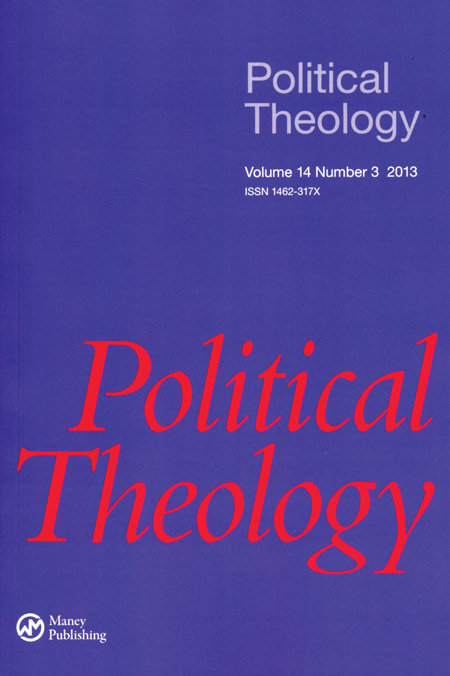 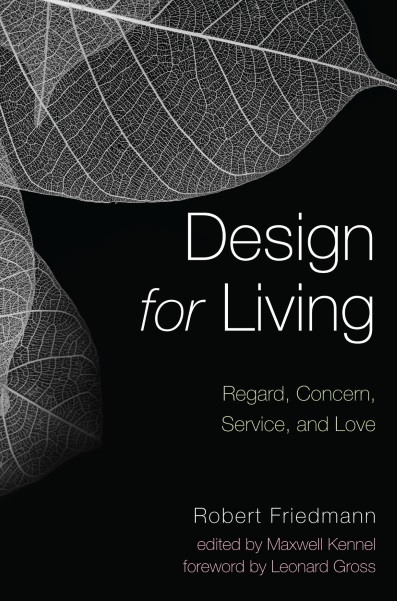